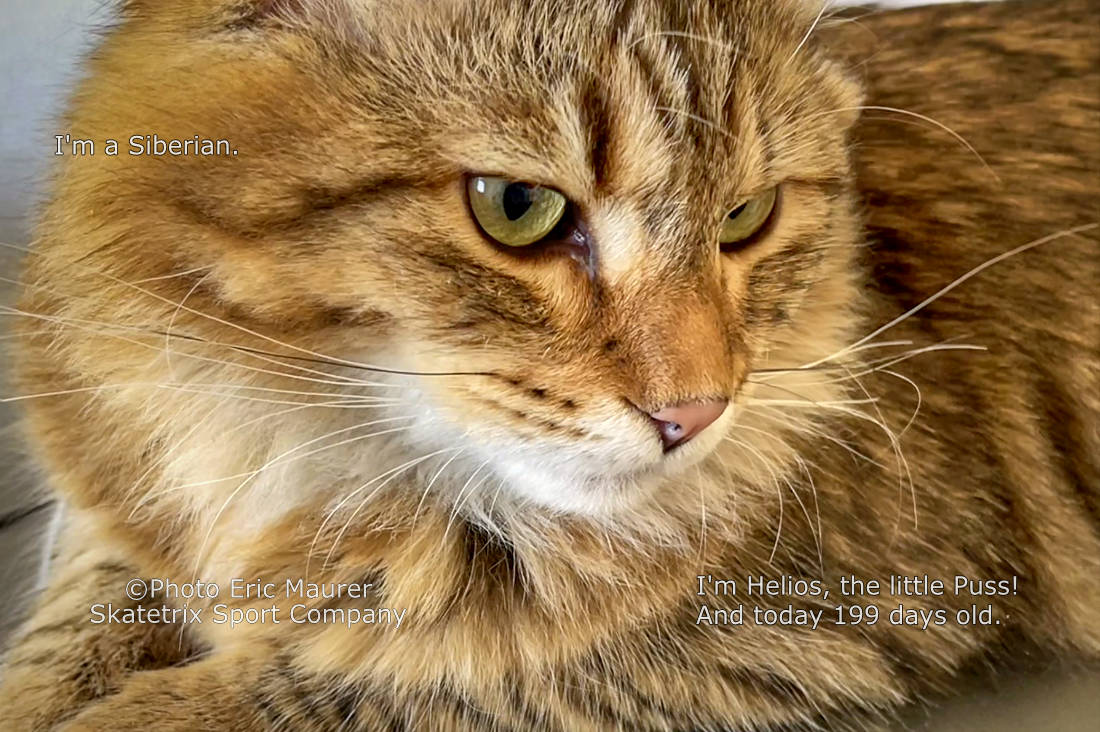 «It is not our level of prosperity that makes for happiness, but the kinship of heart-to-heart and the way we look at the world.
Both attitudes lie within our power, so that a man is happy so long as he chooses to be happy, and no one can stop him.»

THE GREAT SON OF RUSSIA!

«NOT EVERYTHING HAS A NAME. SOME THINGS LEAD US INTO A REALM BEYOND WORDS.»

Author of THE GULAG ARCHIPELAGO and ONE DAY IN THE LIFE OF IVAN DENISOVICH.

He was awarded the 1970 Nobel Prize in Literature «for the ethical force with which he has pursued the indispensable traditions of Russian literature.»

As an outspoken critic of the Soviet Union and Communism, SOLZHENITSYN spent 8 years of his life in prisons and forced-labor camps!

See me in Video – on full screen:

HELIOS – A LITTLE PIXIE ENCHANTS YOU!

See my Photos in Slideshow: