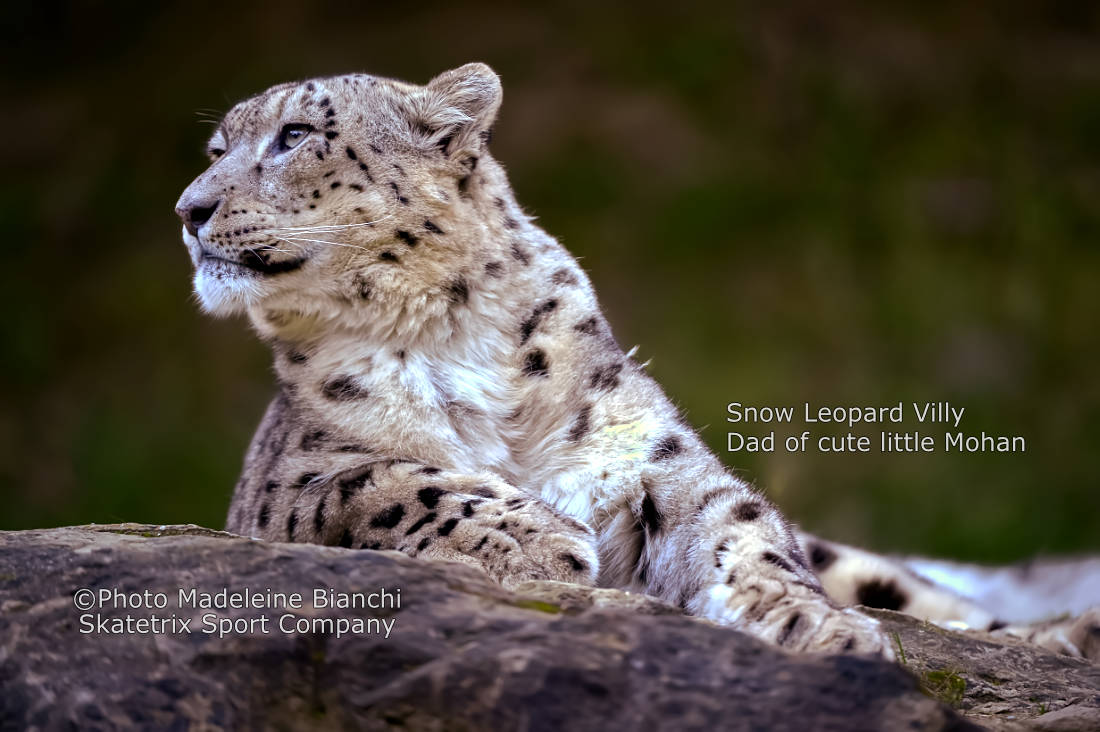 FOOD OF THOUGHT FROM TOLSTOY's DIARY!

LEO TOLSTOY Is best known for his novels War and Peace (1869) and Anna Karenina (1878), often cited as pinnacles of realist fiction.

Millions of PR agencies are busy around the clock to make people believe that they could live in the best of all worlds!
But only if you buy every overpriced gimcrack that you don't need.
And that you have to elect some jerk as president!
For more freedom, more democracy, more prosperity for all, blah, blah!
Otherwise, you will spend your life in misery and poverty!

Who pays all these publicity clowns, so that they form the already stupid people into useful idiots?
Who profits, when these useful idiots then elect some complete nitwits into their governments?

People are much dumber than slaughter cattle!
For these complete idiots elect their butchers themselves!