MAY 07: SIBERIAN PUSS HELIOS – DO YOU WANT TOTAL WAR? 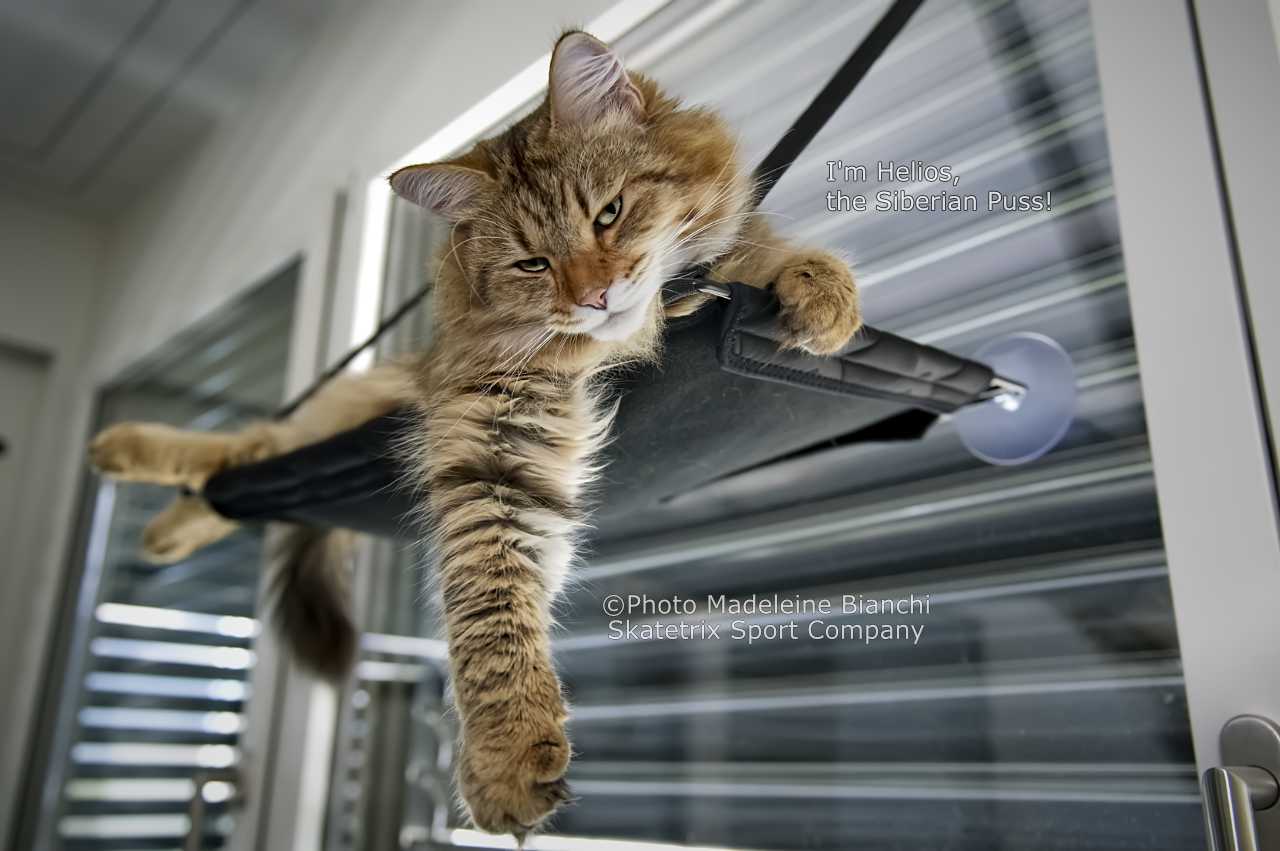 I'M A BAD PUSS!
For even Russian Cats belong to the bad guys too, according to Western warmongers!

Only the biggest fools lift heavy stones that they can't hold, so they have to drop them on their own feet!

After we have dropped this heavy stone on our own feet, we lift it again!
Again, we cannot hold it, so we have to drop it on our own feet again!
That's the merry-go-round of Western stupidity, that spin around on and on!

DO YOU KNOW WHAT I REALLY MEAN?

From Vietnam War, to Iraq War 1, then to Iraq War 2, later to Afghanistan War and today to Ukraine War!

WAR IS BY NO MEANS COSTLY!

The Afghanistan War lasted indeed 21 years and cost totally $1.07 trillions!
An astronomic sum? Oh, by no means!
Because this war cost each US citizen only a paltry 50 US cents on a day!
Really affordable, isn't it?
That's by today's price, one tenth gallon gasoline! LOL!

More precisely, these five top US armament industries!
Their arms sales in 2019 (The Afghanistan War was still going on):

KEEP IN MIND THE SHAREHOLDERS VALUE!

Don't grudge their shareholders their enormous gains!
They will invest the accrued dividends into the global Industries again!
Of course, mainly into the US armament industries!
A quite secure investment!
For, the big bang of the speculative bubble is way overdue!

KEEP IN MIND THE MANY JOBS IN ARMAMENT INDUSTRIES!

If we don't supply the world with arms, some others will do it instead!
And your jobs are vanished!
Hence, you will become just another poor sucker in the gigantic army of unemployed persons!