I am still small, but as you can see here, already a real wild Siberian nature boy!

Admittedly, I live together with Madeleine and Eric!
But that's why I'm still far from being a house cat!
I am and will always remain a Siberian!

DOMESTIC CAT IS AN OXYMORON!

An oxymoron is a figure of speech pairing two words together that are opposing and/or contradictory.
This combination of contrary or antithetical words is also known in conversation as a contradiction in terms.
As a literary device, oxymoron has the effect of creating an impression, enhancing a concept, and even entertaining the reader. 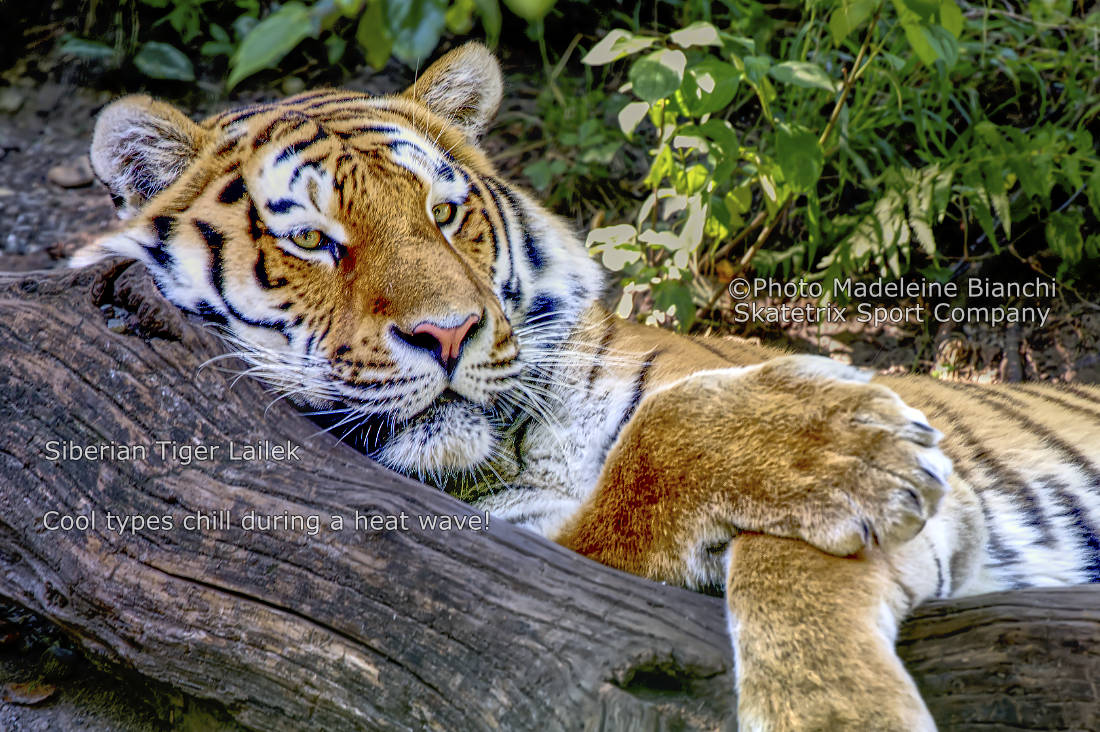 «GOVERNMENTS HAVE NEVER LEARNED ANYTHING FROM HISTORY, OR ACTED ON PRINCIPLES DEDUCTED FROM IT.»
GEORG WILHELM FRIEDRICH HEGEL - German philosopher (1770 - 1831).
The most important philosopher of the 19th century.

THE RULE OF HISTORY!

Well, Mr. Hegel, your verdict can be considered as a rule which helps some of us understand the history of mankind with all its disasters!
But there is an exception to every rule!

Because all rulers have learned one thing from history:
Our cannon fodder has always blindly followed us!
And our cannon fodder will in future always again follow us!
Because it has learned from the history, absolutely nothing!
With a few stupid patters about honor, patriotism, defense of democracy, empire of evil, rogue state, etc. we send these useful idiots to the slaughter!

AS LONG AS WE GOVERN, THE SAME HISTORY WILL ALWAYS REPEAT ITSELF!

We ourselves, of course, stay nice at home!
Because we have to govern and politicize!
So that we are elected again!
So that we can then send your children too as cannon fodder to the slaughter!
Somewhere where the profits of our financial backers are at risk!
And the best thing about the whole thing: You will pay for it all with your tax money. 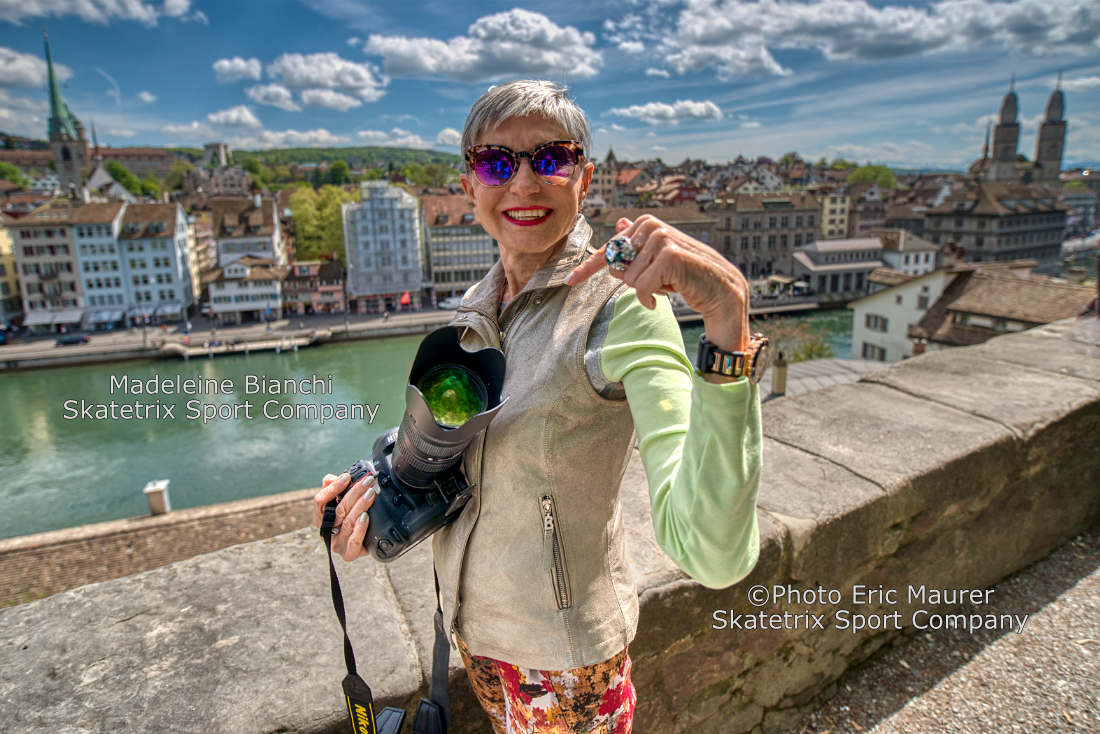 Is it chilly outside? And the sky cloudy?
It's a frozen lake somewhere in the Swiss Alps!
No problem for me!
Because I'm a true sport and action photographer!
My profession requires often a great deal of toughness, stamina and persistence! 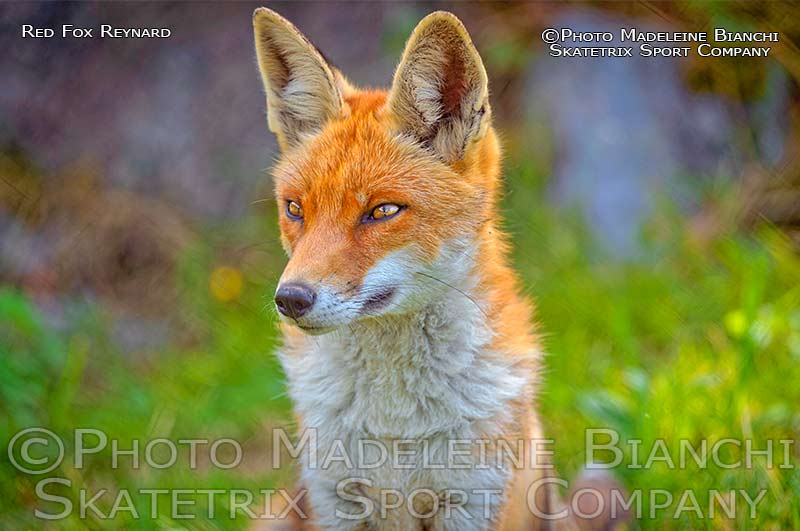 « Goodbye, said the fox.
And now here is my secret, a very simple secret: It is only with the heart that one can see rightly; what is essential is invisible to the eye.
Antoine de Saint-Exupéry - Le Petit Prince

I'm very bold and feel no vertigo!
Here I'm sitting over the abyss of RIVER RHINE! Just after leaving its spring - LAKE TUMA high in the Swiss Alps - the young RIVER RHINE passes this gulch below me! 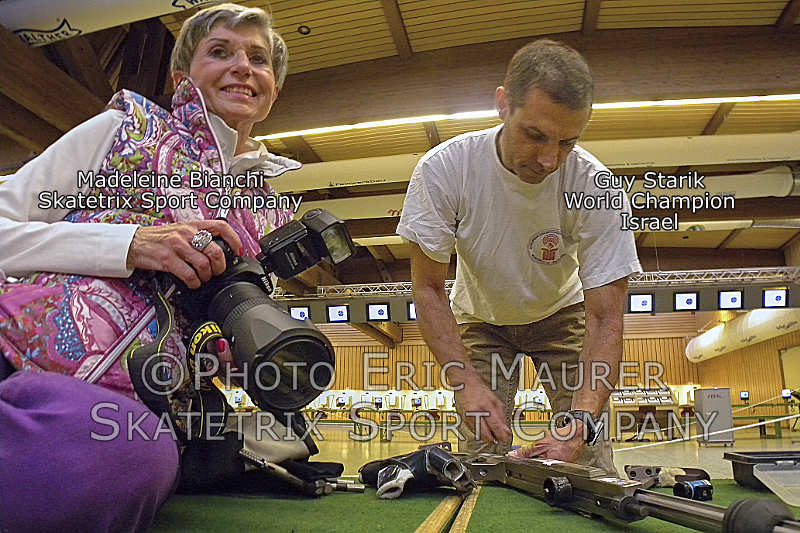 WANNA HAVE SOME THRILL? Then cross together with MADELEINE BIANCHI a swinging SUSPENSION BRIDGE in the SWISS ALPS! AN ADVENTURE, THAT MAKES YOUR HANDS SWEAT! - ©Video by Eric Maurer of Skatetrix Sport Company!

It's Springtime in the Swiss Alps! Follow MADELEINE BIANCHI on her Quest for the most precious Elixir of Life: CLEAR WATER! - ©Video by Eric Maurer of Skatetrix Sport Company!

VIDEO: THE SOURCE OF MYTHICAL RHINE

VIDEO: THE SOURCE OF MYTHICAL RHINE!

THE SOURCE OF MYTHICAL RHINE - Action In Swiss Alps Video

MADELEINE BIANCHI on the way to the source of the mythical Rhine in the Swiss Alps! The river is the source of many a legend and saga! Above all, in Wagner's opera The Rhine Gold! - ©Video by Eric Maurer of Skatetrix Sport Company!